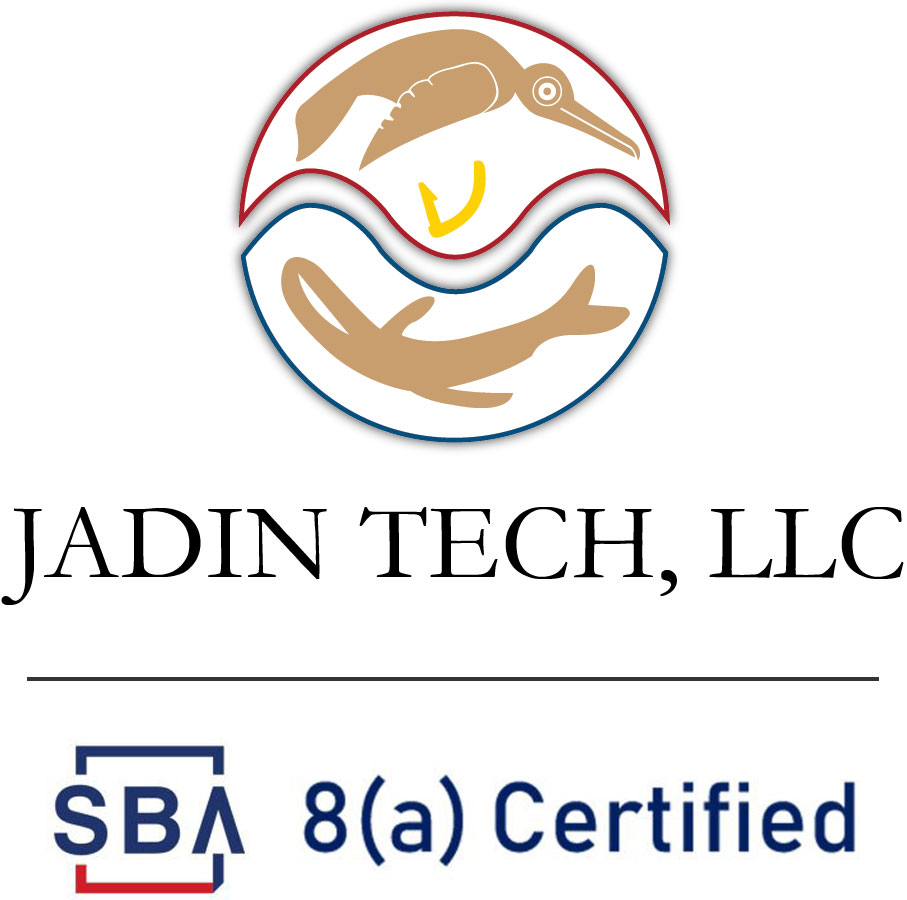 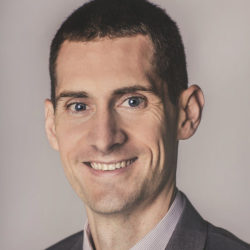 back to all members

Mr. Farkas performs business development for Jadin Tech in the US and Europe. Ron enlisted in the United States Air Force (USAF) in 2001. He was accepted to the United States Air Force Academy, and graduated in 2008 as an Aircraft Maintenance Officer. His first tour as an officer was at Eielson AFB, Alaska which included an assignment as the 353rd Exercise Support Division Chief. There, he was responsible for the coordination of all multinational RED FLAG-ALASKA exercise maintenance and logistics.

In 2012, Ron was selected as the Air Force Programs Officer at the U.S. Embassy in the Office of Defense Cooperation Warsaw, Poland. His responsibilities included managing and coordinating over $4B in Foreign Military Sales programs between the United States and the Republic of Poland. Ron has also served as an Instructor of Security Cooperation Studies at the Defense Institute of Security Cooperation Studies (DISCS) at Wright Patterson Air Force Base. There, he was responsible for educating the U.S. Department of Defense Security Cooperation workforce, industry, and foreign partners. This included programs such as Foreign Military Sales, International Armaments Cooperation, Building Partnership Capacity, Excess Defense Articles, International Agreements, Acquisitions, Security Cooperation Office operations, and other authorizations and appropriations under Title 10 and Title 22 of U.S. Code.